Why go with Clockwork Orange Tattoos?

There is a movie by the name ‘A Clockwork Orange’. It happens to rank high among the most talked about and brutal movies in the history of films. The movie when it came out caused quite a hullabaloo. There were threats made to the director and producer of the movie along with the co-writer Stanley Kubrick. These threats started not just when it came out and continued for quite some time. 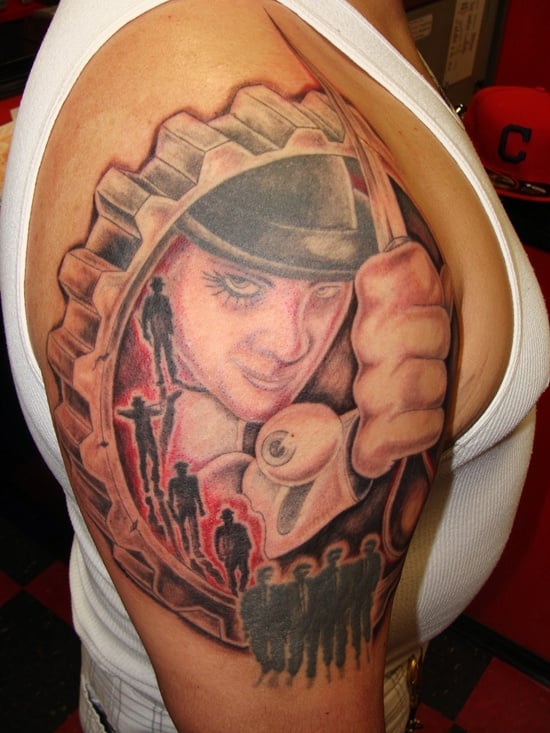 Though we do not want to go into the often mentally and often disturbing things that are associated with the plot of the movie, we will take you through some designs that are based on this theme. The movie was banned in Britain though that was where it was made. It is believed that it led younger males to be influenced by the main protagonist in the movie named Alex.

The superb Clockwork orange tattoo work: Though it is still not clear as to why anyone would want a tattoo which is connected with such a disturbing movie, but when you take the art that goes into the tattoo it is truly extraordinary. From that point alone it is quite worth the effort that has been put in. Once has to look at it objectively without considering the theme of the movie to truly appreciate it.

2) The effect that Anthony Burgess and Stanley Kubrick have had: There is no doubt that this movie and book has left no one who has come in touch with it without affecting them. The book did have a lot of deep and some really psychological revelations. These were presented in a very factual way and this is sure to impact those who read the book or view the movie. 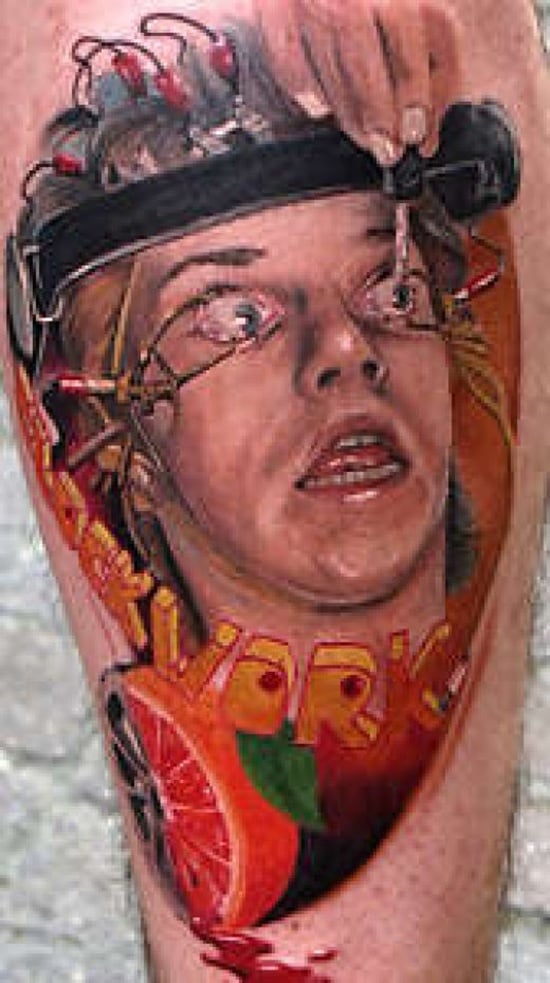 3) Beethoven’s Ninth Symphony and Clockwork Orange: One facet of this is also the way the Beethoven symphony was popular and as a key part of the narrative. Many a person went out and brought the music of Beethoven’s ninth symphony only after they viewed the movie. It is a strange fact of life that we never know how one thing could touch a cord in people and become a part of pop culture. This rather disturbing movie is proof of that. 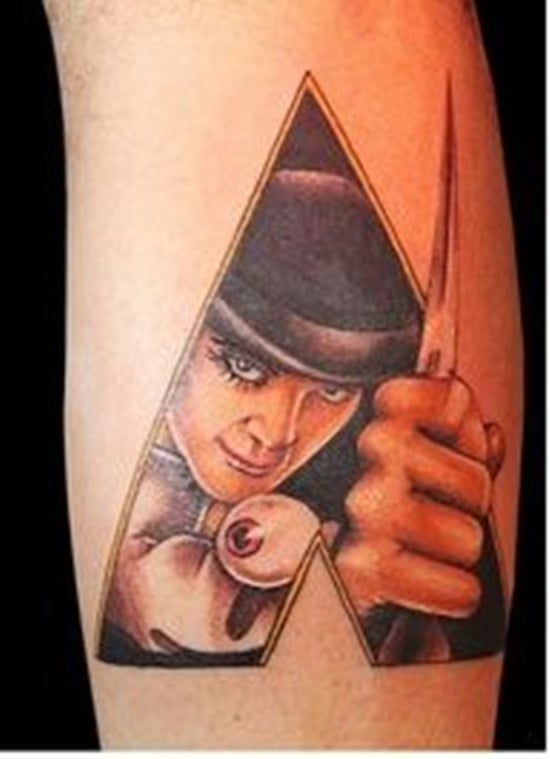 4) A Clockwork Orange and Redemption: The other thing that stands out in the film was that there was no redemption for the guilt of the character even in the end. That could have been a more moving and uplifting end to this rather dark movie. The reason that was given for the lack of a positive ending in the movie was that they had followed the American version of the book which did not have such positive ending as the British version had. 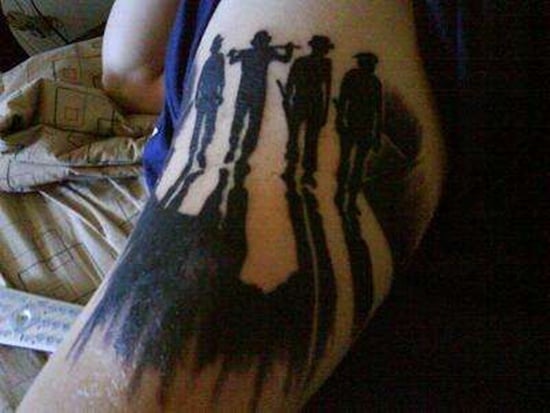 5) This theme for a tattoo is not for everyone, but we believe that this may appeal to those who want to show through their tattoo, what should not be done, rather than something that they aspire for.  In any way or point of view that you approach this subject as a theme for a tattoo, the one thing that comes out is that nobody who looks at it will be unaffected.