Home Awareness 20 Most Significant Tattoo Parlors Across The Globe

The tattoo shops in this list are of different types; some tend to be expert in a certain type of tattoos and some provide all types of tattooing services, but all of them are noteworthy.

Fortune Tattoo City in Portland: Starting a tattoo business in a place where the costs are high may not be the easiest thing to do but the owner seems to be able to cope.  She opened shop almost a dozen years back and Ms. Mikki has built quite a name for herself

Tin Tin Tatouages in Paris: Tin Tin has been in this business for a long time and has earned good reputation as well as coverage in magazines, has been part of ad campaigns for Givenchy and has a few celebrities under his belt 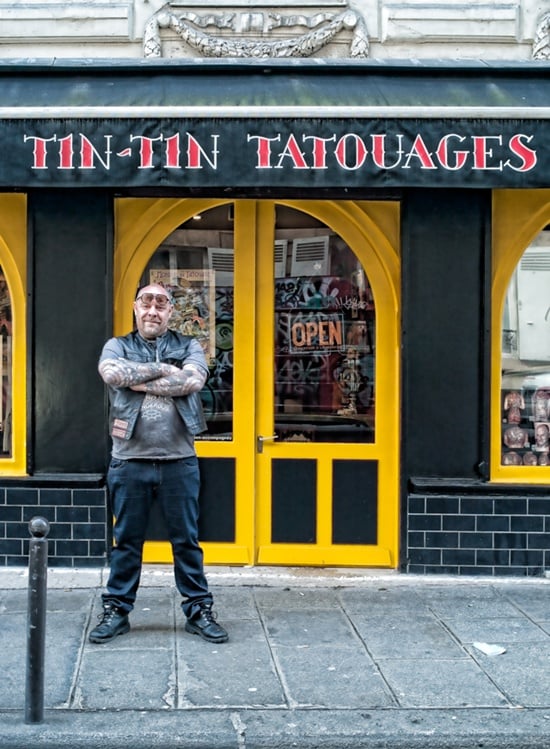 Boston Tattoo Company in Boston: Though not very old the owner has built up a name for himself and has been the winner in the Best of Boston readers poll. 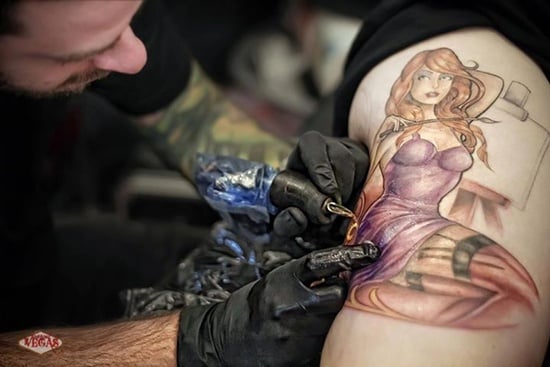 The Tattoo Temple in Hong Kong: The wait list at this parlor is almost two years to be tattooed by Joey Pang. She is known for her special technique of brush stroke tattooing that looks calligraphy that is traditionally found in China. 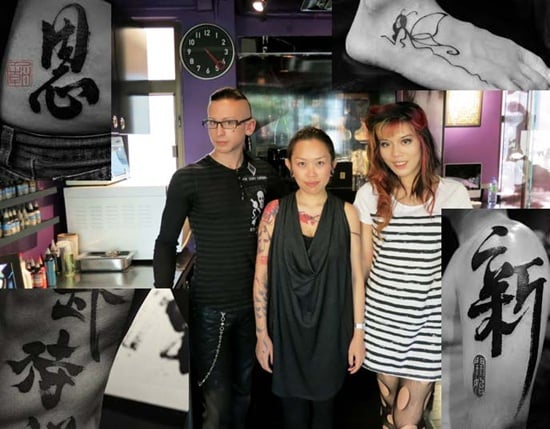 Black and Blue Tattoo in San Francisco: The owner is born in Germany and Idexa Stern the owner along with his six member crew specialize in geometric patterns, black work, scientific imagery as well as  organically inspired designs,” 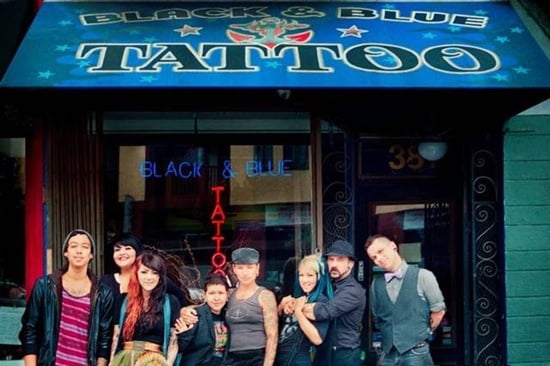 Toronto Ink in Toronto: Mark Prata is well known in the world of television viewers and has been in MTV live as an on air tattoo artist. 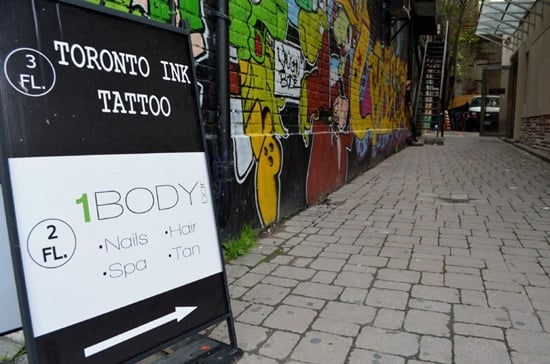 Caio Tattoo in Rio de Janeirp: Starting his work manually almost 40 years back, Caio has been in the trade for a long time; his early customers consisting of seamen, bandits and women of the night. 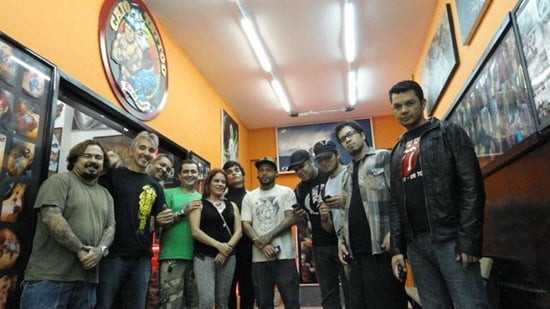 Saved Tattoo in Brooklyn: Opened almost 8 years back and this has now expanded to 8 more. It can boast on some celebrities among their clients. 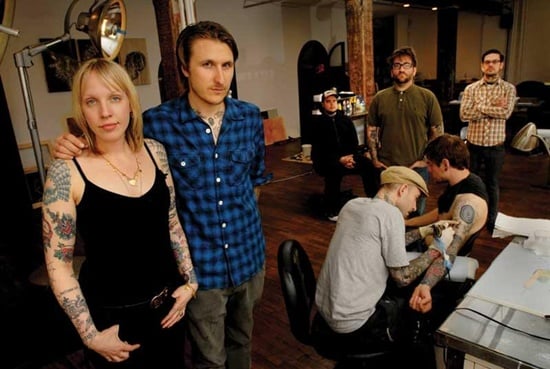 Kaze Gallery and Tattoo Studio in Denver: Serving both body art and other art, this tattoo place has some artists like William Thidemann and Sandy Calistro producing special designs too. 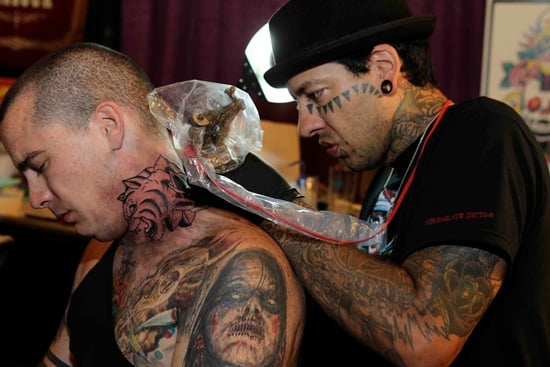 Angel Art Tattoo Studio in Bangkok: Mr. Tung the owner has quite a reputation among customers and artists, and his work is free hand that is drawn directly on the skin. 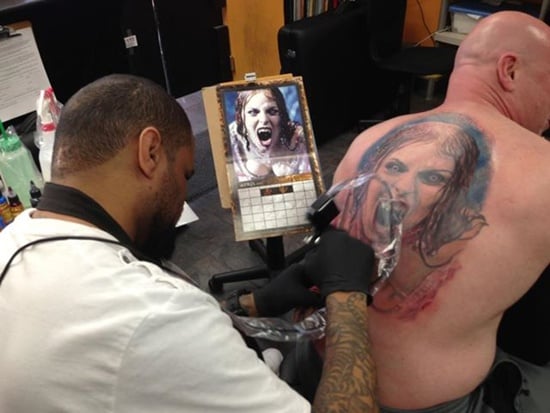 Shanghai Tattoo in Shanghai: This one has received a lot of press and has now moved to an area that is larger and more spacious than their earlier location. 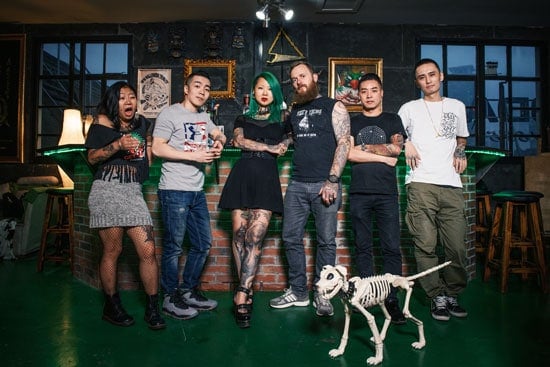 Apocalypse Tattoo  in Seattle: This again is a parlor with good coverage in the press and international reputation.

AKA in Berlin: Claiming to be something that is beyond a mere place for getting tattoos, the place is good for performing art, artists and also a café. You can get a tattoo as well as display your art here. 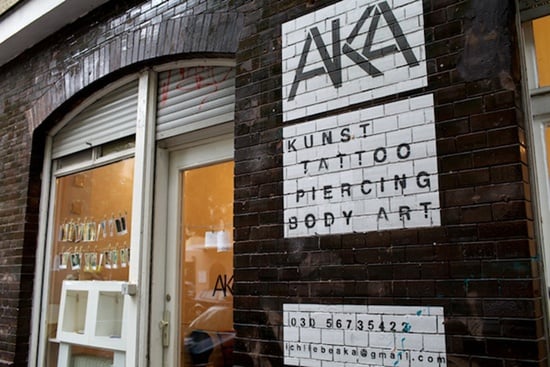 Horiyoshi III in Tokyo: Having one of the best artists as founder, Yoshito Nakano is also founder of Yokohoma Tattoo museum. He has now stopped taking new customers. 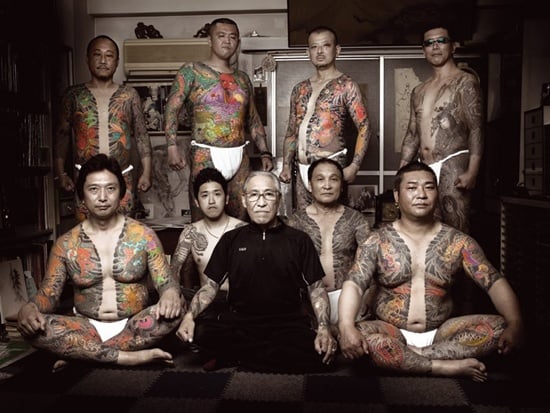 Hanky Panky in Amsterdam: He has not only set up  a great place for getting tattoos, but the owner Henk Shiffmacher  has also done a lot for this art. 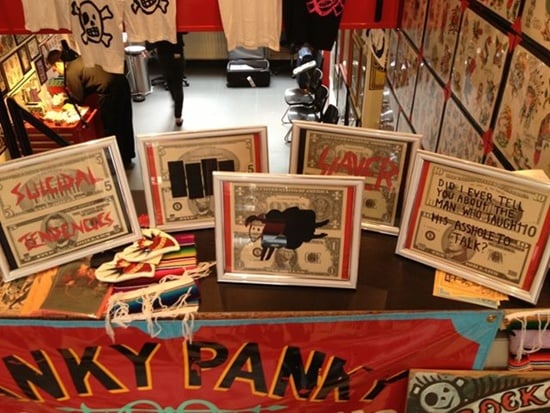 Into You in England: This is probably the first of its kind in London and the owner Alex Binnie is known to have made tattoos more popular especially tribal design tattoos. 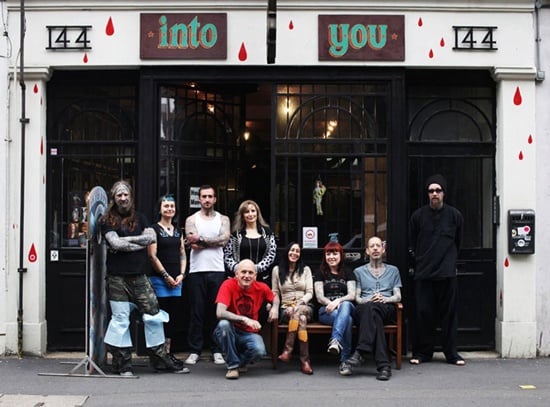 High Voltage Tattoo in Hollywood: Kat Van D is known in the world of tattoos as well as television and holds the Guinness world record for the highest number of tattoos done by a person in a single day. 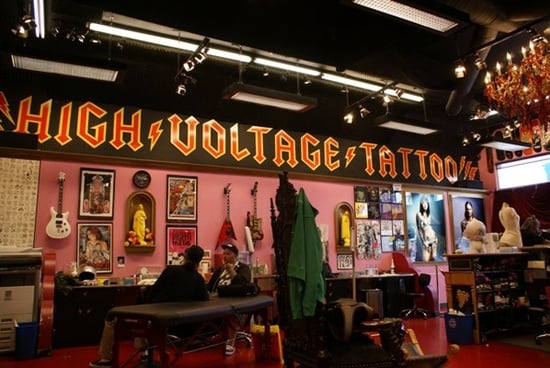 American Tattoo in Buenos Aires: Owner Mariano Antonio has worked with big names in the music, sport and movie world. The tattoo has a big reputation. 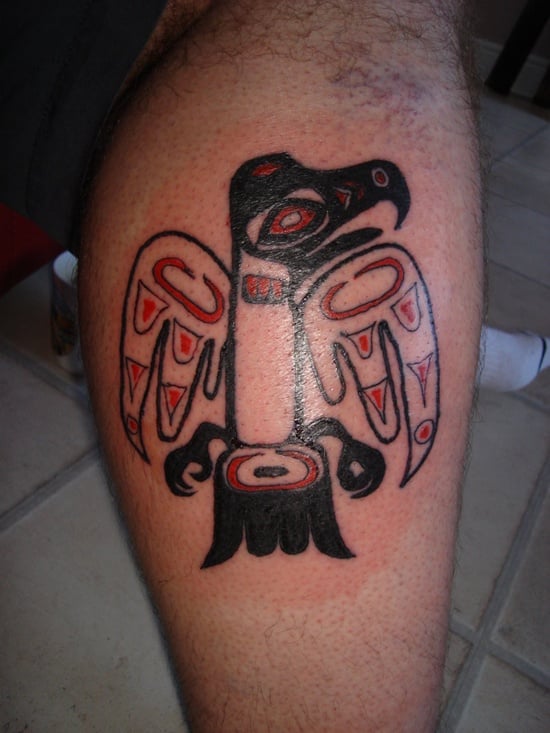 Mana’o Tattoo Studio in Papeeter, Tahiti:  Manu Farrorons is supposed to be one of  the leading artists in the world of Tahitian tattoo art featuring traditional designs from Polynesia

Sleevemasters in Sydney: This is one of the busiest tattoo places in the world and they specialize in any type of work including covering up bad tattoos. 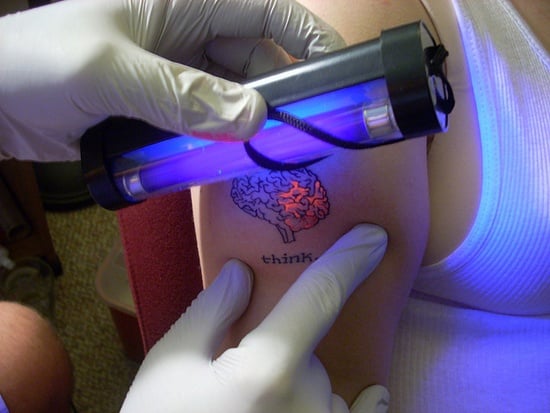 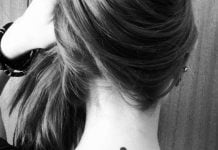 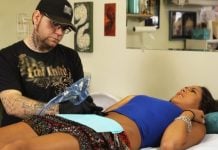 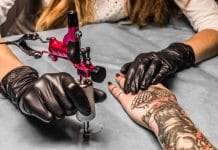